Awarded by Historic Richmond and Storefront for Community Design – 2022
The Villa’s new Sarah Dooley Center for Autism was recognized in the category of Best Restoration.

Awarded by the Academy of Interactive & Visual Arts – 2022
Sharing some of the most inspiring moments from the Villa’s $25 million RiseUP Campaign, the campaign finale report “Still Rising” received two national Communicator Awards in the categories of Photography and Overall Design.

Awarded by AIA Richmond – 2021
Designed by Odell and constructed by Daniel & Company, the Villa’s new Sarah Dooley Center for Autism integrates specialized safety and accessibility features that cater to individual needs, and thoughtful details that enhance opportunities for student engagement.

Awarded by Built for Zero with Community Solutions – 2021
Serving as lead agency for the Crater Area Coalition of Homelessness, St. Josephs Villa worked closely with nonprofit and government partners to develop a data-driven system of support in the Crater Region that ensures fewer veterans experience homelessness than can be housed in a month. The Crater Region became the 11th community in the country to reach this milestone.

Awarded by the Public Relations Society of America – 2020
The Villa’s RiseUP campaign website received an Award of Merit from PRSA.

Awarded by Bezos Day 1 Families Fund – 2019
St. Joseph’s Villa was 1 of 32 nonprofits in the nation to receive the second annual Day 1 Families Fund grants. The Villa’s Flagler Housing & Homeless Services was awarded $1.25 million to end chronic homelessness in Richmond and the Tri-Cities.

Awarded by the Public Relations Society of America – 2019
The Villa’s external video program for the Sarah Dooley Center for Autism received an Award of Merit from PRSA.

Awarded by Voices for Virginia’s Children – 2017
The Making Kids Count Award is a state award honoring exceptional contributions and long-term commitment to improving the lives of children in Virginia who are disadvantaged or otherwise vulnerable, while representing the highest ethical standards.

Awarded by the National Alliance to End Homelessness – 2016
Flagler Housing & Homeless Services was the only nonprofit honoree in the country to be recognized at NAEH’s Annual Awards ceremony in Washington DC. The Champion of Change Awards celebrate proven programs that help end child and family homelessness.

Awarded by the Council on Accreditation – 2016
Our Crisis Stabilization Unit for children’s mental health was awarded at the annual COA Conference in New York City in the category of Behavioral Health Care.

Awarded by Virginia Commonwealth University Council for Community Engagement – 2016
Our Career and Transition Services received the award for its partnership with VCU’s Department of Focused Inquiry in peer mentoring.

Awarded at the Virginia Governor’s Housing Conference – 2015
Flagler Housing & Homeless Services was recognized as Best Housing Program in the state for the success of its community-based rapid re-housing program.

Awarded by the Public Relations Society of America – 2014
The Villa’s mobile responsive website received an Award of Merit from PRSA for the enhanced accessibility it provided individuals and families seeking service.

Awarded by the Council on Accreditation – 2013
Flagler Housing & Homeless Services received this award in the category of Performance & Quality Improvement for successfully transitioning from a campus-based shelter to a full rapid re-housing model.

Awarded by Urban Land Institute – 2012
ULI honored our campus infrastructure transformations resulting from the Believing Is Seeing Campaign. The Vision Award represents excellence in design and innovative development practices which promote responsible use of land.

Awarded by Homeward – 2012
This award recognizes the Villa’s leadership in best-practice approaches to ending homelessness for families.

Awarded by Virginia Commonwealth University School of Social Work – 2010
The Villa received this award for contributions to social work education through field instruction and community collaboration. 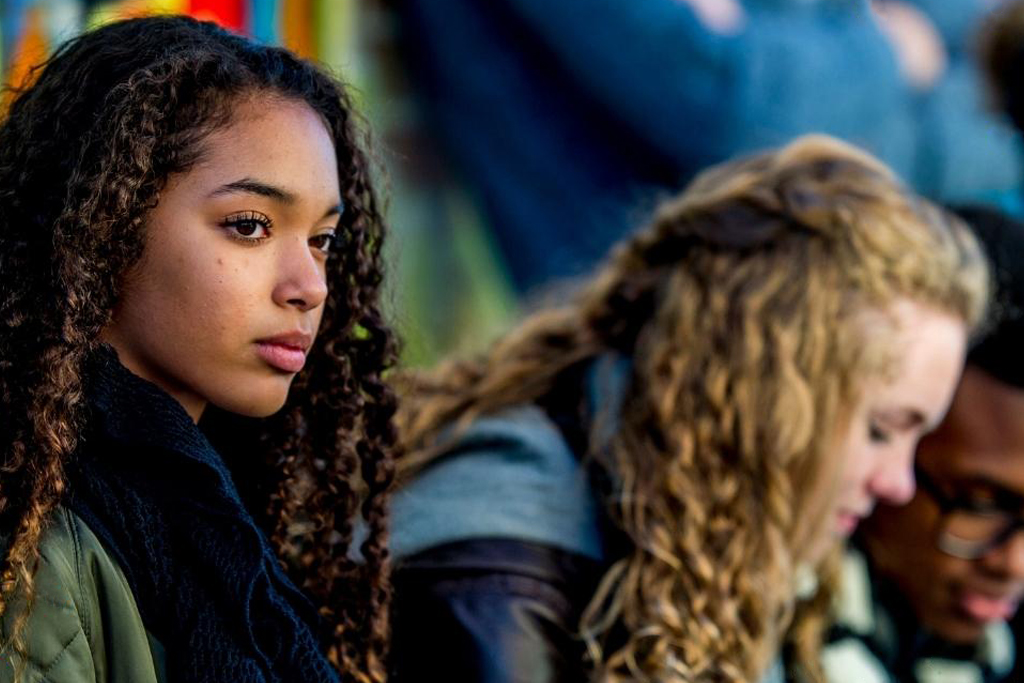 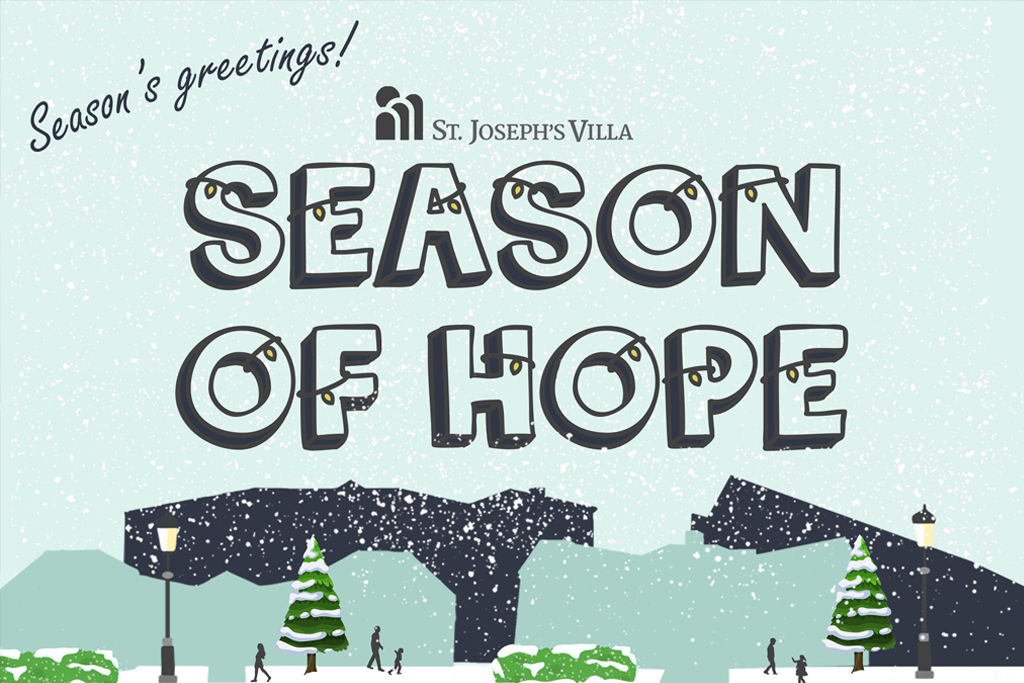 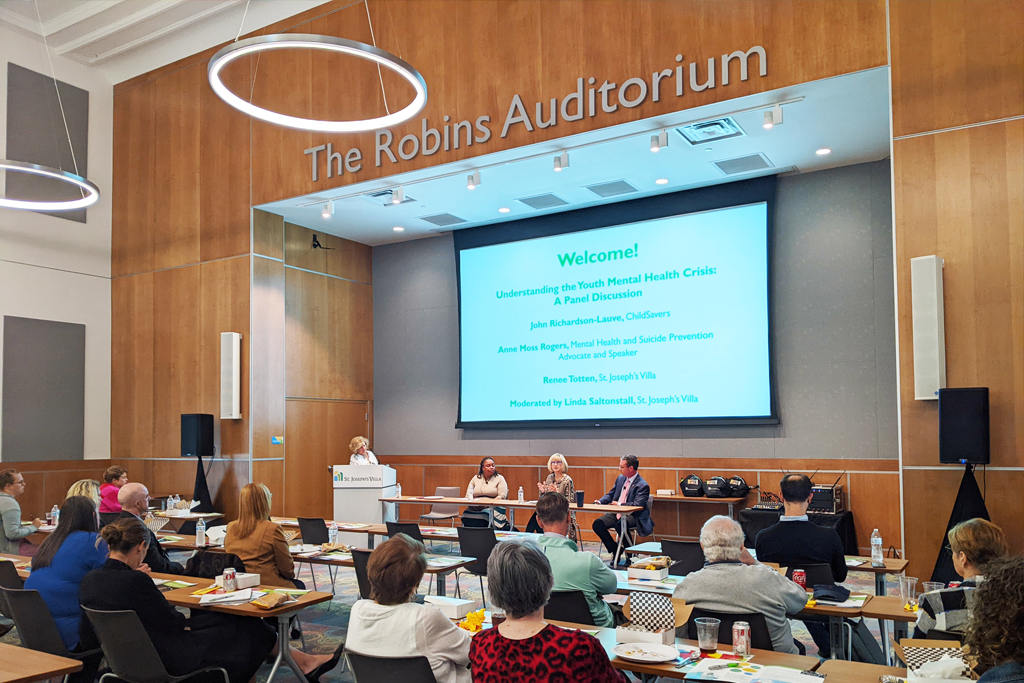