DONATE
Home/News/Housing and Homelessness/40 years without a home, Mr. Davis rebuilds his life with Flagler 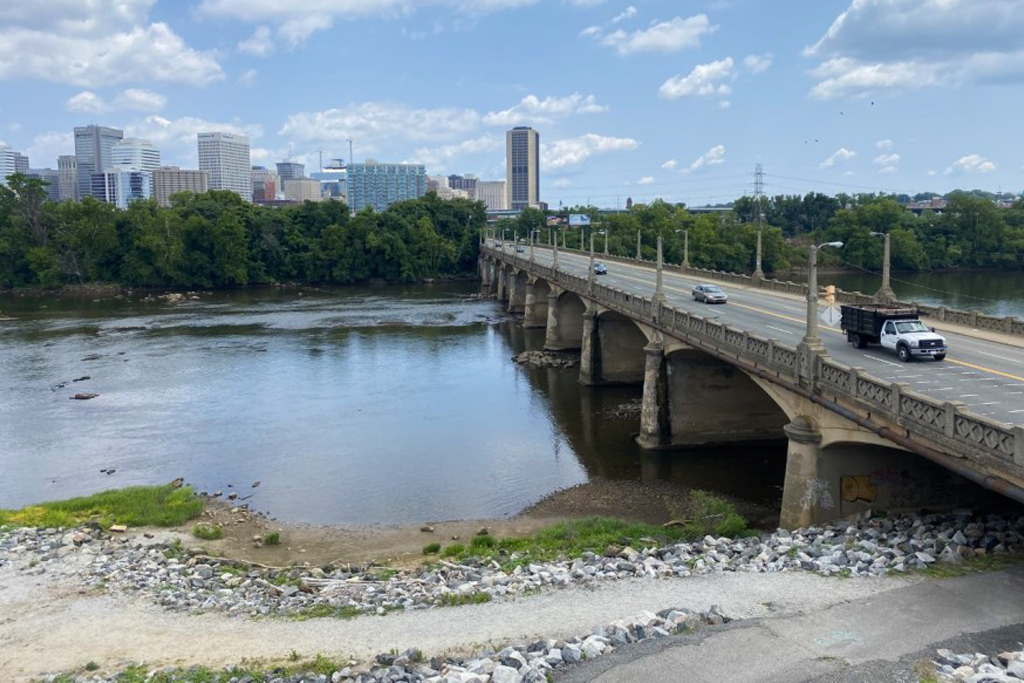 40 years without a home, Mr. Davis rebuilds his life with Flagler

For 40 years, Mr. Davis lived alone, homeless, under a bridge. He remembers a happy childhood with loving and supportive parents, and as one of three siblings, he’ll tell you he was the baby of the family. But as a teenager, he suffered the unbearable loss of his mother to cancer, followed by the passing of his father one year later. Overwhelmed with grief, Mr. Davis could no longer focus on school, and stopped going after 8th grade.

For a time he bounced around, couch surfing with his brother, then his cousin and finally his niece. The untimely deaths of both his cousin and niece sank him further into depression, and since then, he’s been on his own.

Mr. Davis isolated himself under Richmond’s Mayo Bridge, where trauma continued. “I was a victim of assault, had a gun put to my head, and my only means of transportation was my bike and it was stolen,” he said. He slept 3-4 hours each night, and turned to substance use to escape overpowering feelings of loneliness and sadness. At 61 years old, Mr. Davis was connected to Flagler Housing & Homeless Services at St. Joseph’s Villa by Commonwealth Catholic Charities.

Housing Stabilization Case Manager Frances Jackson promptly took Mr. Davis to the Daily Planet and VCU Medical Center for a full checkup, as he had not received any preventative care since becoming homeless. While by his side through numerous treatments, the Flagler team worked to help Mr. Davis build skills to obtain and maintain safe, stable housing.

“When he first came to us, Mr. Davis was not familiar with using a cell phone, or going into the store to get groceries,” said Frances. “Trust was a challenge for him. We were able to be there for him to get him started.”

In addition to helping to Davis prepare for interviews and meet with prospective employers, Kelly stood by him as his advocate. Mr. Davis was initially denied benefits by the Social Security Administration (SSA) office. Kelly appealed the decision, working even closer with DARS, Hargraves Outreach, and Daily Planet to build the case. After gathering additional documentation and arranging a consultative exam from SSA, the decision was overturned.

“It truly took a village, and I am ecstatic that I had a hand in making it happen!” said Kelly.

Flagler worked with Mr. Davis for two years, and ultimately helped him find a permanent home with Virginia Supportive Housing.

“He’s in a good place now,” said Frances. “Mr. Davis has lived a hard life, and now, he finally has a home again.”

You can lend a hand to individuals like Mr. Davis through our Amazon Wishlist! Your donation of urgently needed items helps youth, families, seniors and veterans transition from homelessness to a safe, permanent place to call home. Learn more here.