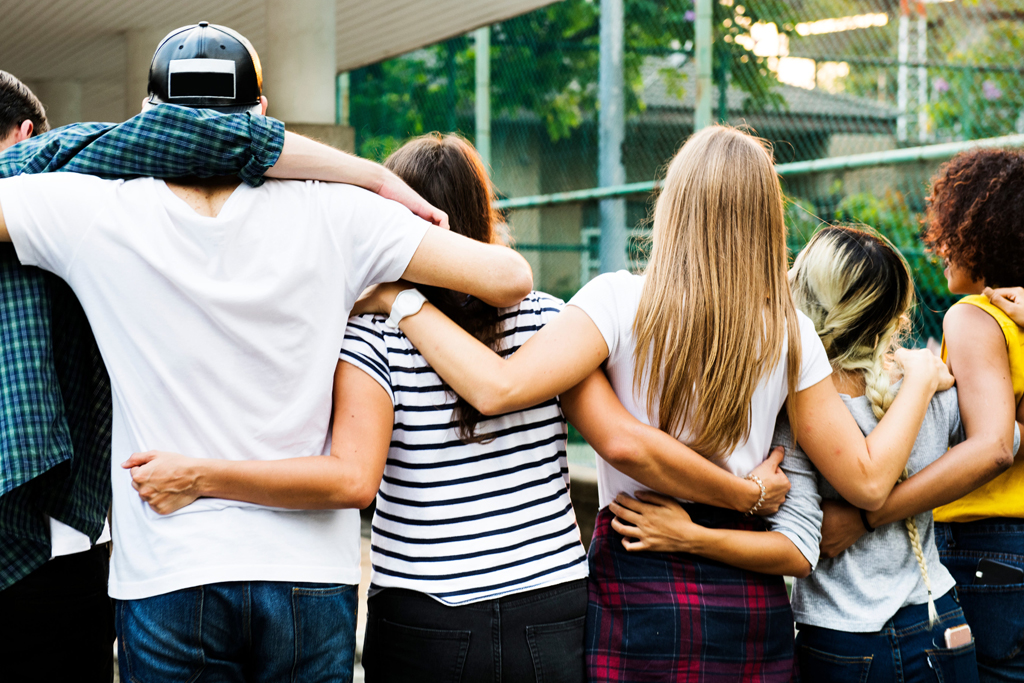 What makes the Crisis Stabilization Unit at St. Joseph’s Villa different from a psychiatric hospital? For Emily and her mom, Heather, access to a nurturing, less clinical setting for mental health services brought healing to the entire family.

“Emily walked away with coping skills, and found out that she wasn’t alone in her challenges,” said Heather. “She gained a renewed sense of pride in allowing herself to get help.”

Emily experienced severe depressive episodes throughout high school, and voiced intentions of harming herself when it became too much. She transitioned from the ER to a mental health clinic, until she was ready for treatment from a place with more flexibility. Her clinician recommended the CSU.

At the CSU, Emily received the intensive therapy she needed in a small group setting. Heather said the opportunity for her to make friends and talk through her emotions among peers eased her feelings of isolation.

“She tends to be a closed off person, but the environment at the CSU helped her feel like she could open up. I was surprised that she participated in group therapy, but the staff made her feel comfortable enough to do that.”

Heather already knew how hopeless it can feel to have a child in crisis. Her son had also been hospitalized for mental illness before entering a long-term residential behavioral health program. She said he became resistant to getting help for fear of being “locked up” and having his freedom taken away. In the end, those programs did not help her son.

“The CSU was a great alternative. I didn’t know it was an option before,” said Heather. “It wasn’t just a quick fix. The staff really took their time to get at the root of the crisis, and gave Emily the coping skills to move forward.”

Now, Emily is doing well and has taken up journaling to express herself. She has not returned to the hospital since coming to the CSU. Heather also feels better prepared to support Emily at home, with resources to prevent crises in the future. To her, one of the most important outcomes of all is that her daughter no longer feels stigma in asking for help.